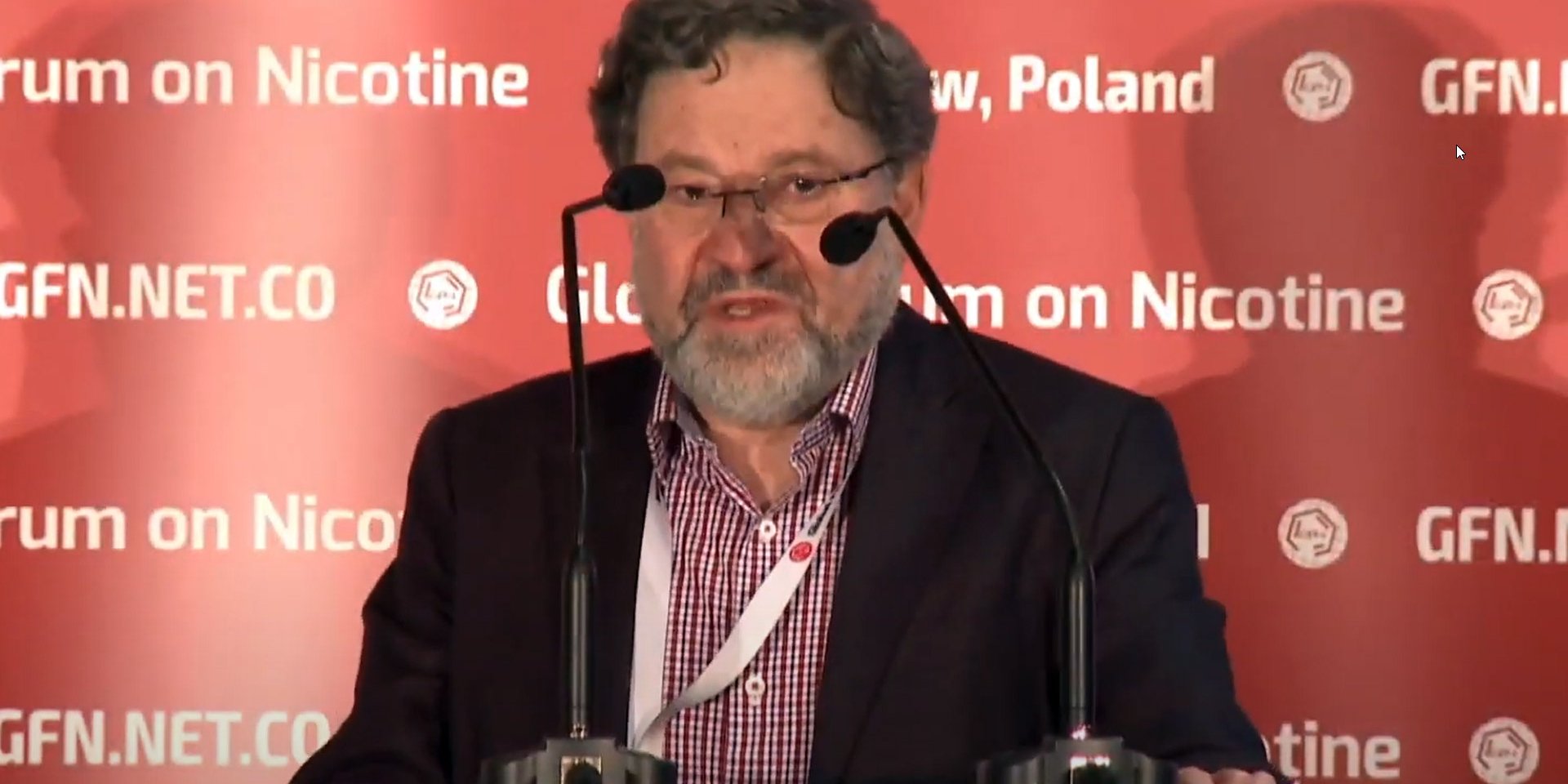 The Winner of the 2019 Michael Russell Award – Professor David B. Abrams

David Abrams is a professor in the Department of Social and Behavioral Sciences at New York University.

He holds a Bachelor of Science (Honors) degree in psychology and computer science from the University of the Witwatersrand, South Africa, and a doctorate in clinical health psychology from Rutgers University. He has published over 300 scholarly articles and has been a principal investigator on numerous NIH grant awards.

Background to the Michael Russell Award

Professor Michael Russell, a psychiatrist and research scientist, was a pioneer in the study of tobacco dependence and the development of treatments to help smokers quit. Based on the knowledge that pure nicotine carries little health risk, but is the main reason why people smoke, he advocated the development and promotion of safer nicotine products to the exclusion of cigarettes, to reduce the harm caused by ingesting the non-nicotine toxins in burning tobacco. Michael Russell is the person who did most to lay the foundations for tobacco harm reduction that drives much of the research in the field today. You can find out more about Michael Russell’s work here.

The Russell family has kindly agreed to the establishment of an award in Michael Russell’s memory to be presented each year at GFN. The intention of the award is to honour someone who has made a substantial and innovative contribution to the science and understanding of safer nicotine products and tobacco harm reduction. This year’s judging panel comprised Professor Ann McNeill, Professor Lynn Kozlowski, Professor Martin Jarvis and Professor Gerry Stimson.