The Michael Russell Oration has been established as an annual event, delivered to honour the work and memory of Professor Michael Russell, one of the pioneers in the study of smoking behaviour, clinical interventions and public policy action, who died in 2009.

Michael Russell, a psychiatrist and research scientist, was a pioneer in the study of tobacco dependence and the development of treatments to help smokers quit. The enduring impact of his work is likely to place him among the foremost clinical public health scientists of the twentieth century.

He was born in Cape Town, South Africa, and whilst working in London at the Institute of Psychiatry between 1969 and 1998, he conducted a number of highly original studies that revolutionised our understanding of both the pharmacological and psychological basis of tobacco smoking.

For public health the interventions and treatments he developed have had an enormous impact throughout the world, in reducing the morbidity and mortality caused by tobacco. In the UK his work formed much of the evidence base that inspired the new NHS Stop Smoking services, launched in the year after his retirement. He argued that while the tobacco industry remained free to market cigarettes, millions of lives would be prematurely ended, especially in the growing markets in developing countries, before sufficient numbers of smokers could quit.

Based on the knowledge that pure nicotine carries little health risk, but is the main reason why people smoke, he advocated the development and promotion of safer nicotine products to the exclusion of cigarettes, to reduce the majority of harm caused by ingesting the non-nicotine toxins in burning tobacco. 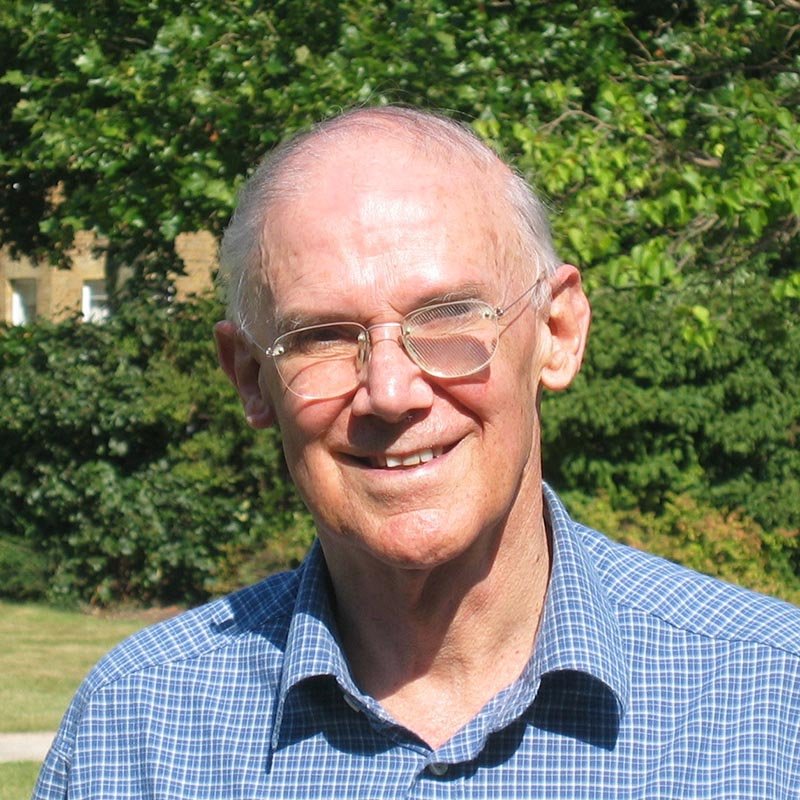 Michael Russell is the person who did most to lay the foundations for tobacco harm reduction that drives much research in the field today.