Menthol in combustible cigarettes may facilitate the uptake of smoking and the transition from experimentation to regular use, as well as impeding attempts to quit smoking. Menthol smoking in the US is concentrated among African American and low income groups. Proponents of the FDA’s proposed menthol ban menthol hope that doing so would redress some of the health disparities experienced by these groups. However, the utility of a ban hinges on consumers’ responses. Economic theory suggests that some portion of current menthol smokers will respond to a ban not by quitting but by switching to illicit sources. The associated novel harms from illicit trade, including lost taxation, increased smoking and reduced smoking cessation, increased enforcement costs and greater criminal activity, would undermine any benefits brought about by the restriction. The results of econometric modeling conducted using Euromonitor data for EU countries between 2006 and 2017 confirm that increased cigarette prices are associated with illicit trade but, crucially, as e-cigarette revenue increases, the tendency for higher cigarette prices to stimulate illicit trade is attenuated. If the e-cigarette market is large enough, the link between combustible prices and illicit trade loses statistical significance. The implication of this finding for the US menthol ban is that continuing to permit the sale of menthol-flavored e-cigarettes could help reduce what would otherwise be an important unintended consequence of the restriction. Switching from menthol cigarettes to menthol e-cigarettes also confers on the consumer a reduction in risk that is unavailable to those who would otherwise respond to the menthol ban by switching to illicit combustibles. 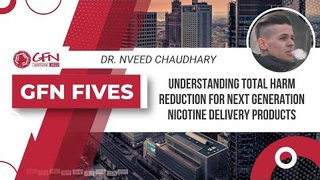 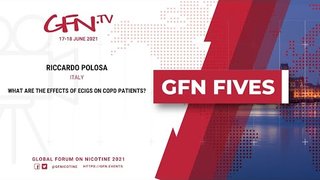 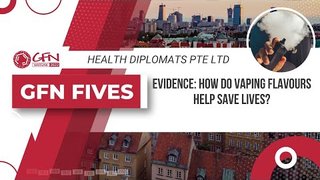 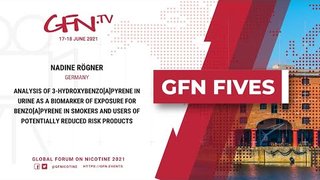 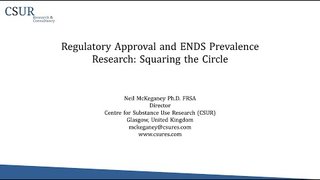